*Affiliate Link: If you buy this linked product, we will receive a small provision. There are no additional costs for you and you support our blog. We are very thanksful and we wish you a nice time with cooking and eating (^_^)

no responsibility can be taken for this information

Mul Naengmyeon is a traditional cold noodle soup, that you can try in different variations in Korea. Naengmyeon are a main food in Northkorea and this country is famous for this type of noodle dish. Even Kim-Jong-Un served this cold noodle dish during the current meeting to Moon Jae-In. After this, it became a very symbolic dish for korean people.

Mul can be translated as water and Naengmyeon are Korean buckwheat noodles in the form of Spaghetti. Mul Naengmyeon is quite unique as its best served cold or chilled. For Koreans as well as for me it’s the perfect summer dish that is refreshing, healthy and delicious. The base of the soup consists of meat broth, that is ideally made from fresh meat. As not everybody has got the time to prepare homemade meat broth, it can be bought in packets and is mostly available at Korean supermarkets. In some supermarkets you might even find a complete Mul Naengmyeon set, as you can see on the picture on the right. Apart from the buckwheat noodles the set consists of soup packets and sauces.

Other sets consist of the broth in form of powder. In that case you just have to add water to the powder. You can find one of those sets in the ingredients list as an Amazon Link or you can click on this link ;Mul Naengmyeon Set on Amazon (Affiliate Link)

The soup base tastes better if chilled. It’s therefore recommended to put the soup packs into the freezer beforehand.

Additional ingredients are just as important

For this soup the noodles are just as important as the ingredients that are added to it. Eggs, radish and cucumbers are the classics you can definitely find in Germany. Another recommendation would be Yeolmu Kimchi, which can almost certainly be found in Korean supermarkets. Yeolmu Kimchi is a great asset to this dish as it’s not so strong and spicy as normal Kimchi. Unfortunately it’s basically impossible to make Yeolmu Kimchi at home as the necessary vegetable, young radish leaves are not available in Germany. In case you are lucky to find this vegetable, you can use this recipe:dieses Rezept in order to make Yeolmu Kimchi.

Another special ingredient is the sauce. The sets that I earlier described contain sauces already, but I highly recommend that you make your own sauce. That way you adapt the sauce to your own taste. As soon as you are having the dish you just add the prepared sauces to the dish and add more or less of it. I have written down 2 delicious sauces for you.

Buy on Amazon and support Us 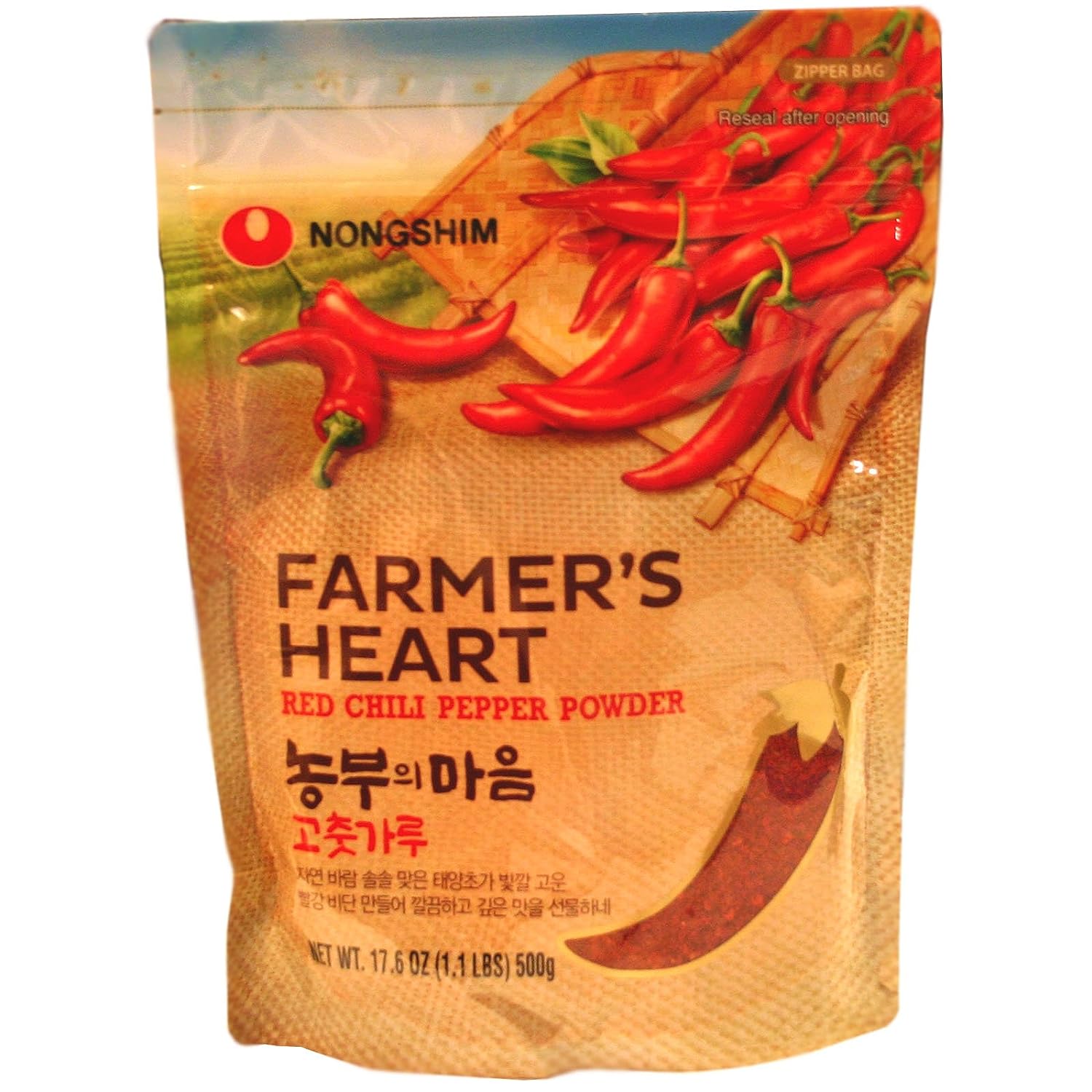 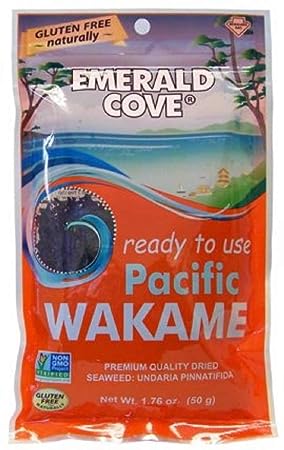 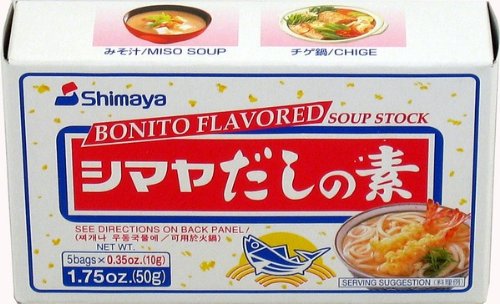 *Affiliate Link: If you buy this linked product, we will receive a small provision. There are no additional costs for you and you support our blog. We are very thanksful and we wish you a nice time with cooking and eating (^_^)

We are really pleased to get your rating :)

Miau, do i have your attention? I feel hungry, because Ryu and Matthias are not feeding me. Please give me some delicious rating onigiris, if you like this page. ~Akina

Behind this Blog
Social media
Advertisement